“too significant not to share”, in 1959 Volvo gave away and opened up their patent on the three-point seatbelt to the automotive industry.

Volvo is one of the winners in Cannes Lions 2019 on strategy. Since 1995 Volvo is also using female crash-test dummies. Before they only used male dummies, due to the physical differences between the genders, the females were more likely to die in an accident because females have different injuries. 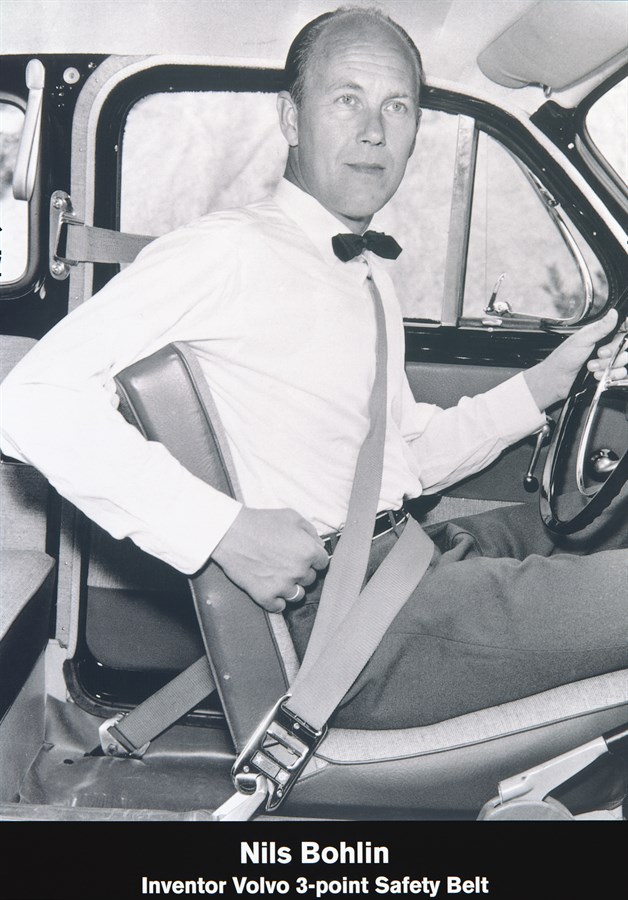 A MILLION LIVES SAVED SINCE VOLVO INVENTED THE THREE
More than a million people globally are estimated to have survived a car accident thanks to a 50-year-old invention designed by Volvo – the three-point safety belt.