Tips and tricks from the best. Thnx to Ashley for this link. See creativereview.co.uk/create for more inspiration. 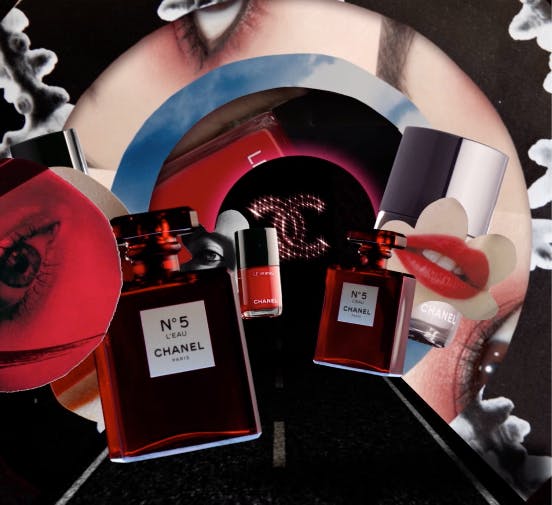 Vertical video: creative tips from Quentin Jones – Creative Review
Creative Review is exploring the art of vertical storytelling in a new video series created in partnership with Facebook and Instagram. Here we talk to director Quentin Jones about creating playful content for Stories and adapting her work for different formats

The tips and tricks for best YouTube ads and creatives, by Google. 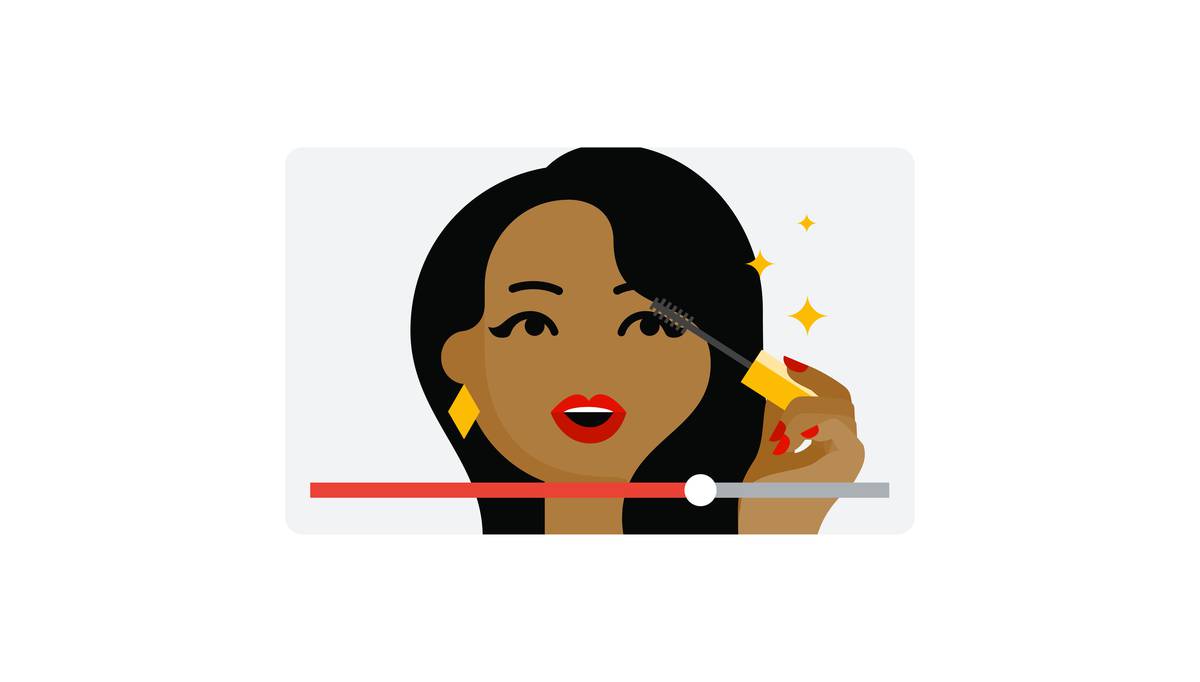 How Samsung set up ‘Android and you’ to produce and distribute help content on the Android operating system. Using Google Search Query data to discover the needs of the audience to set up the topic lists.

Help Content | Fleur Willemijn
Why you still suck at your help content and ain’t got your sh*t in place. I absolutely second that, thnx Mark Schoones.

Facebook portal rolled out, starts in the States. Is this the visual Alexa? Pretty amazing features I honestly have to admit…  http://portal.facebook.com/

“People move through the purchase journey on their own terms, seamlessly shifting between search and video.” “Our research shows that, on average, advertisers who run YouTube video ads in addition to Google Search ads see 3% higher search conversion rates and a 4% lower search cost per acquisition compared to advertisers who run Google Search ads alone.” 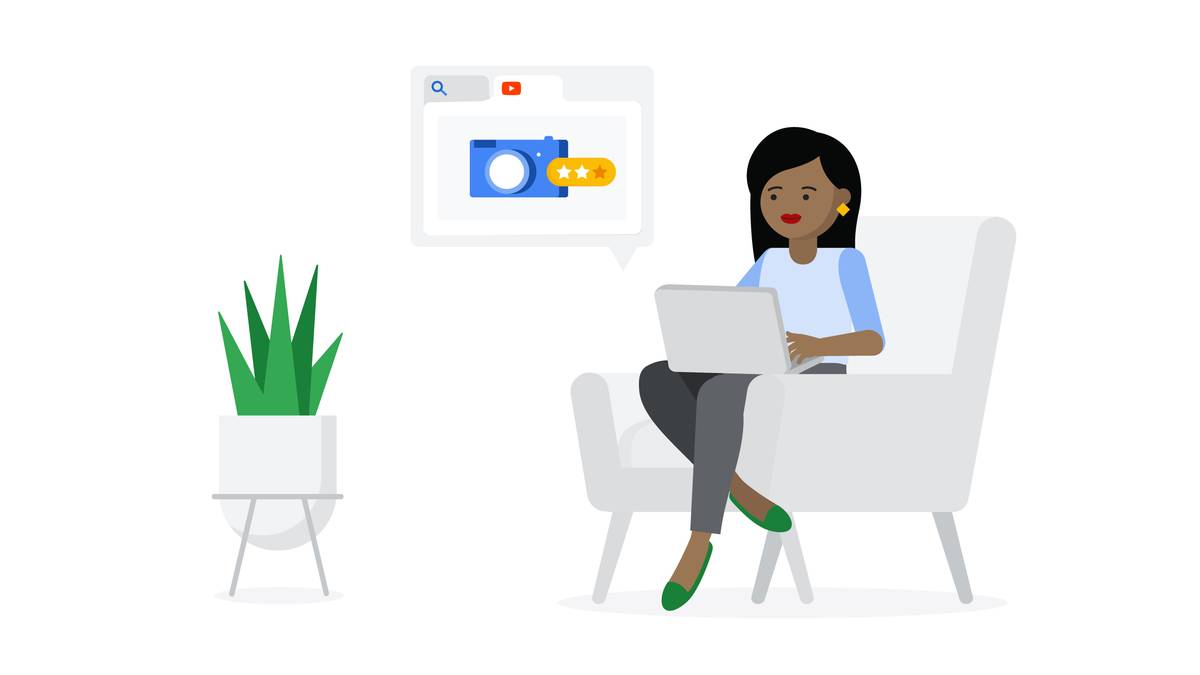 Great read on the upcoming streaming video and TV war.

“If the content is king, everyone’s coming for the crown. For any company to succeed in rivaling Netflix, they will need content that can compete with Netflix’s library for people’s attention. So they are starting by pulling from Netflix’s library.

The launches of Disney+ and Apple TV+ will give us a better idea of the level of competition facing Netflix, and the wrap-up of this year’s upfront cycle will show how narrow (or not) the divide between traditional TV and digital video ad sellers really is.”

#Future of #video #content: “You need to create stuff that’s not only visually stimulating but also intellectually stimulating, where the viewer is learning something, laughing, or being enlightened.” It’s about passion, niches, and personal premium. 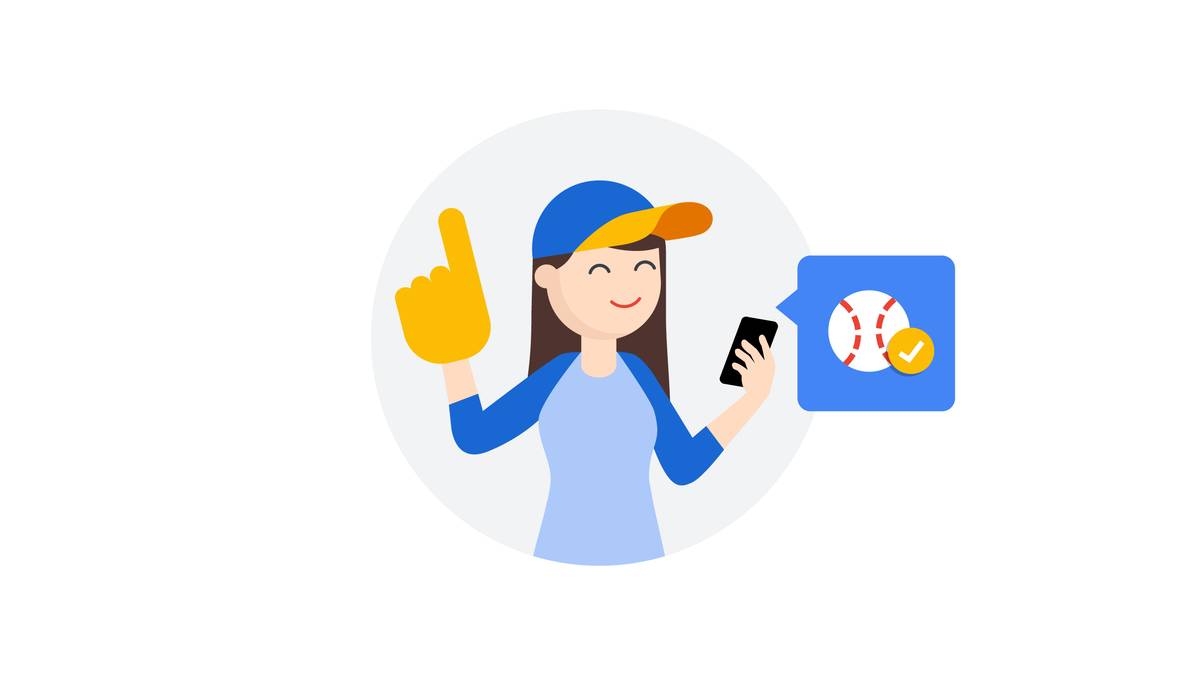 What video quality means for viewers
We conducted in-depth research about what ‘high quality’ video content means to viewers. Here are the three themes that emerged.

How @Samsung Electronics uses YouTube to reach out to customers.

what to learn from youtubers