Tips for Visually Awesome Ads
Learn how to create video and images for your Facebook ads campaign to increase audience engagement through mobile. Browse similar lessons or discover from a large selection of topics to gain from.

Photography Tips for Ads
Learn how to create ad images for your Facebook ads that are optimized for mobile. Browse similar lessons or discover from a large selection of topics to gain from.

From ‘sorry’ to ‘thank you’ and gratitude.

how to do big rock content marketing, Nike and KLM 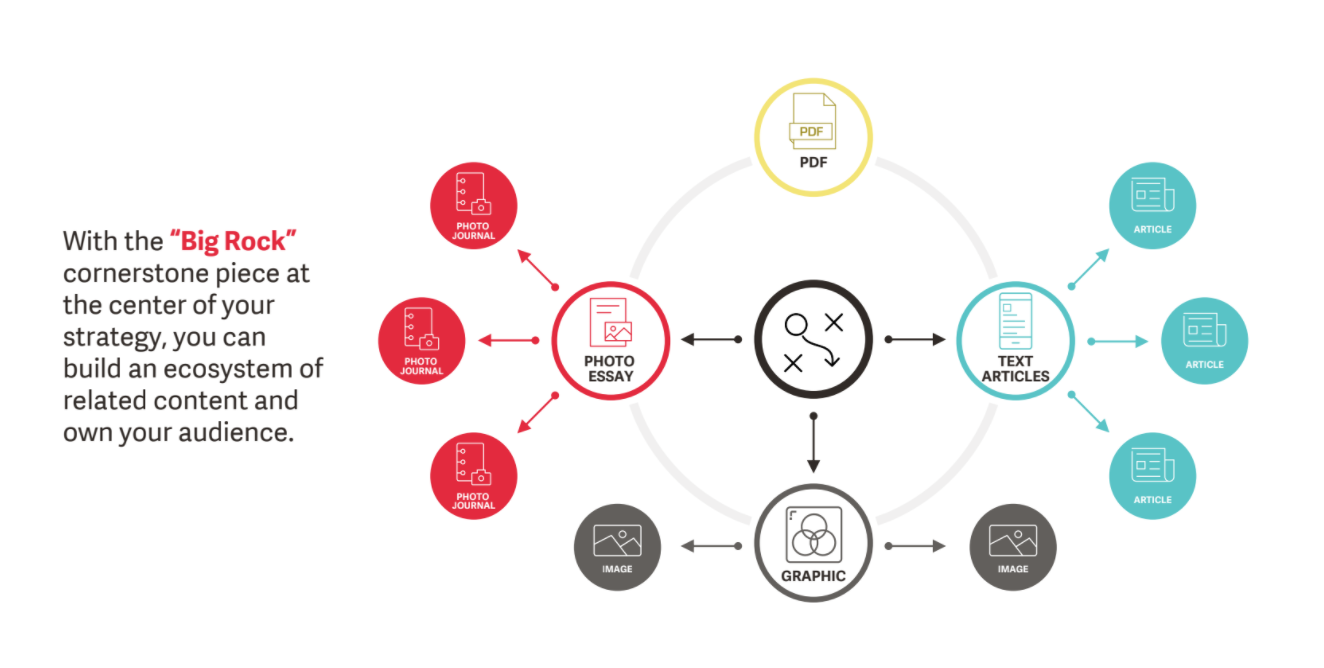 How to Capitalize on the Top Content Marketing Trends of 2018

How to close a public speaking, keynotes, quotes, 5 tips

Love this read!!! ?
“Vulnerable is in fashion and is the new black.”
UrlPreviewBox

“most of us try to fix a problem as fast as possible without stopping to think about what the problem really is.”

Ask for what you want to solve, not just make a similar product to the one you want to beat… good read

TL;DR: great tips at the end or the article. “Social is about Authenticity, Consistency, Tailor and Autonomy”. Next, af few tips how to work with influencers.