How Adidas is using WhatsApp as a direct marketing channel. Copy-paste from Digiday:

“The brands that get this right will be the ones that understand just how private message platforms are and how privileged they are to be invited in.”

“100% Unfair Predator” campaign. Earlier this month, Adidas opened up a hotline on WhatsApp for people in need of a footballer to cover for unreliable teammates on their team. Adidas-sponsored players were made available for games last week once fans had shared some basic information with the hotline such as the game they need the player for. The company’s marketers would notify fans on the morning of their game if they’re request was successful. The rented players turned up dressed in Adidas’ new Predator20 Mutator footwear.

“Tango Squad” community — a group of young footballers across 15 key cities worldwide who were given exclusive access to new drops before anyone else and were invited to exclusive events. The groups were between 100 and 250 people.

Great read! why adidas shifts its digital comms strategy… “4 yrs ago its #attribution modeling was based on last-click and it didn’t do any #brandtracking. It also focused on #efficiency over #effectiveness, leading it to look at specific KPIs and how to reduce their cost rather than what was in the best interests of its brands.”

“Adidas introduced a new campaign framework with emotional, brand-driving activity at the centre. This was an attempt to connect with consumers around major campaigns three or four times a year, while at the same time Adidas ran advertising with a rational message.” 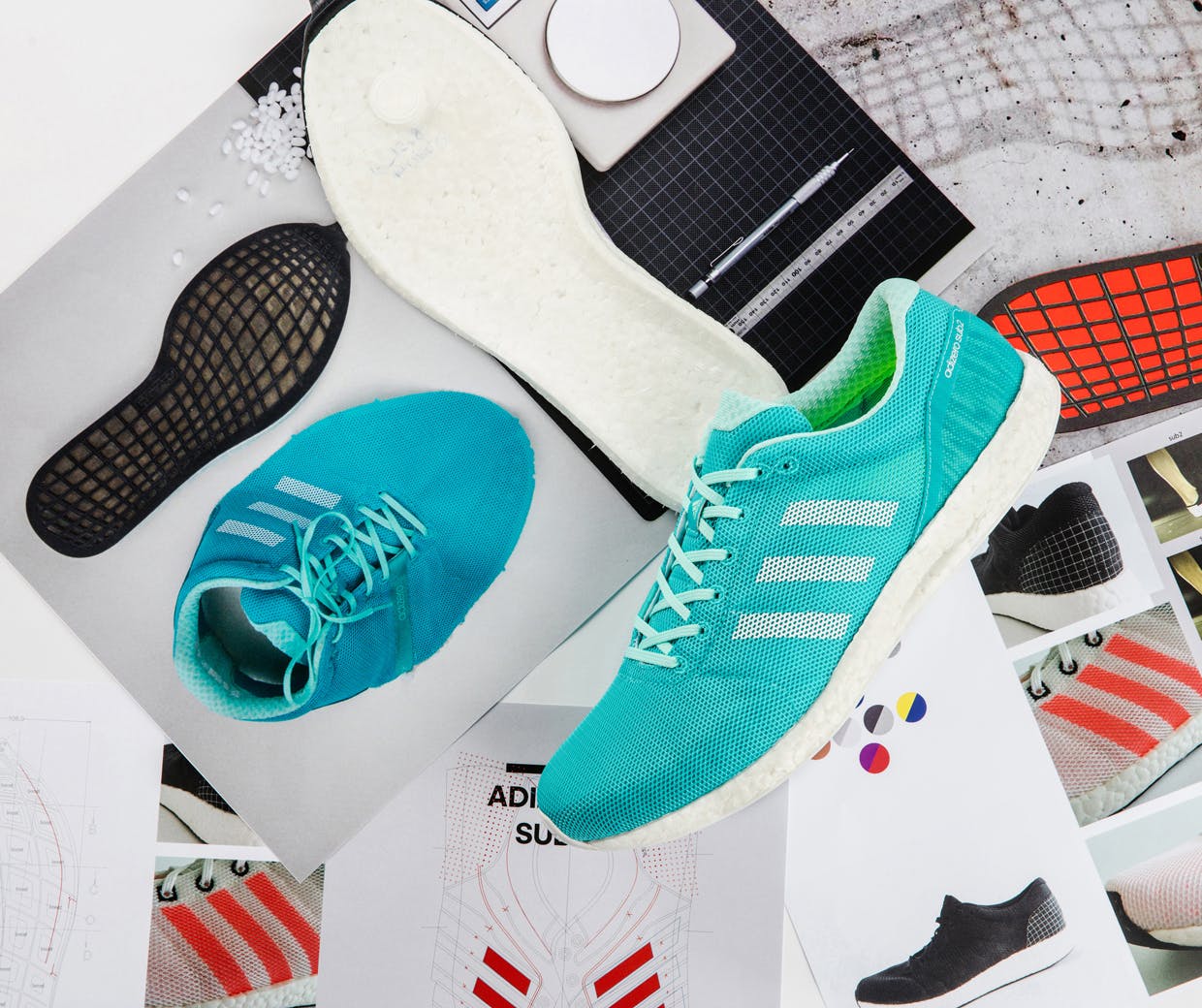 Adidas: We over-invested in digital advertising
Adidas admits that a focus on efficiency rather than effectiveness led it to over-focus on ROI and over-invest in performance and digital at the expense of brand building.

The goal of GamePlan A is not, however, to drive readers to eventually purchase running shoes or track jackets.

Rather, it’s to engage and retain employees, and build a unifying company culture through content that “tackles work-life with an athlete’s heart,” according to Director of Content Strategy and Content Marketing, Frank Thomas.

Why Company Culture is MVP of adidas’ Content Strategy: Q+A with Frank Thomas

why does Adidas has GamePlan A and how does it work?

How Adidas Creates Moments of Relevance

Gotta Love Adidas… “It’s in the hands of the creative industries to reinvent faulty materials, products, and business models. The consumer can boost the demand for change. But it’s up to eco innovation leaders, like adidas, to make change a reality. With this shoe we demonstrate what’s possible.”

Adidas combines content with a platform, based on lifestyle, not on products. How to expand your brand?