Men want to be our heros without disconnecting from your heart (en verwijten), surrender your heart – life – body, open up your body and define movements, slow down, don’t accept our bullshit and love with the same intensity as you are angry with us,

“This week from the greatest hits, an issue we need to work on: caring less about what other people think of us.

This post introduces The Social Survival Mammoth—the primitive part of our brain that is obsessed with fitting in and being liked and terrified of being excluded, embarrassed, or talked badly about behind our backs.

In the first part of the post, we talk about the mammoth and how his booming voice in our heads drowns out another character who speaks more quietly: our Authentic Voice. In the second part of the post, we look at why the Mammoth is actually very dumb and how, with the right amount of self-awareness, he can be tamed.” 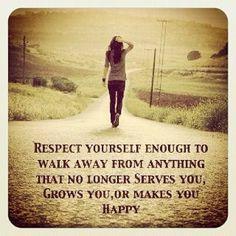 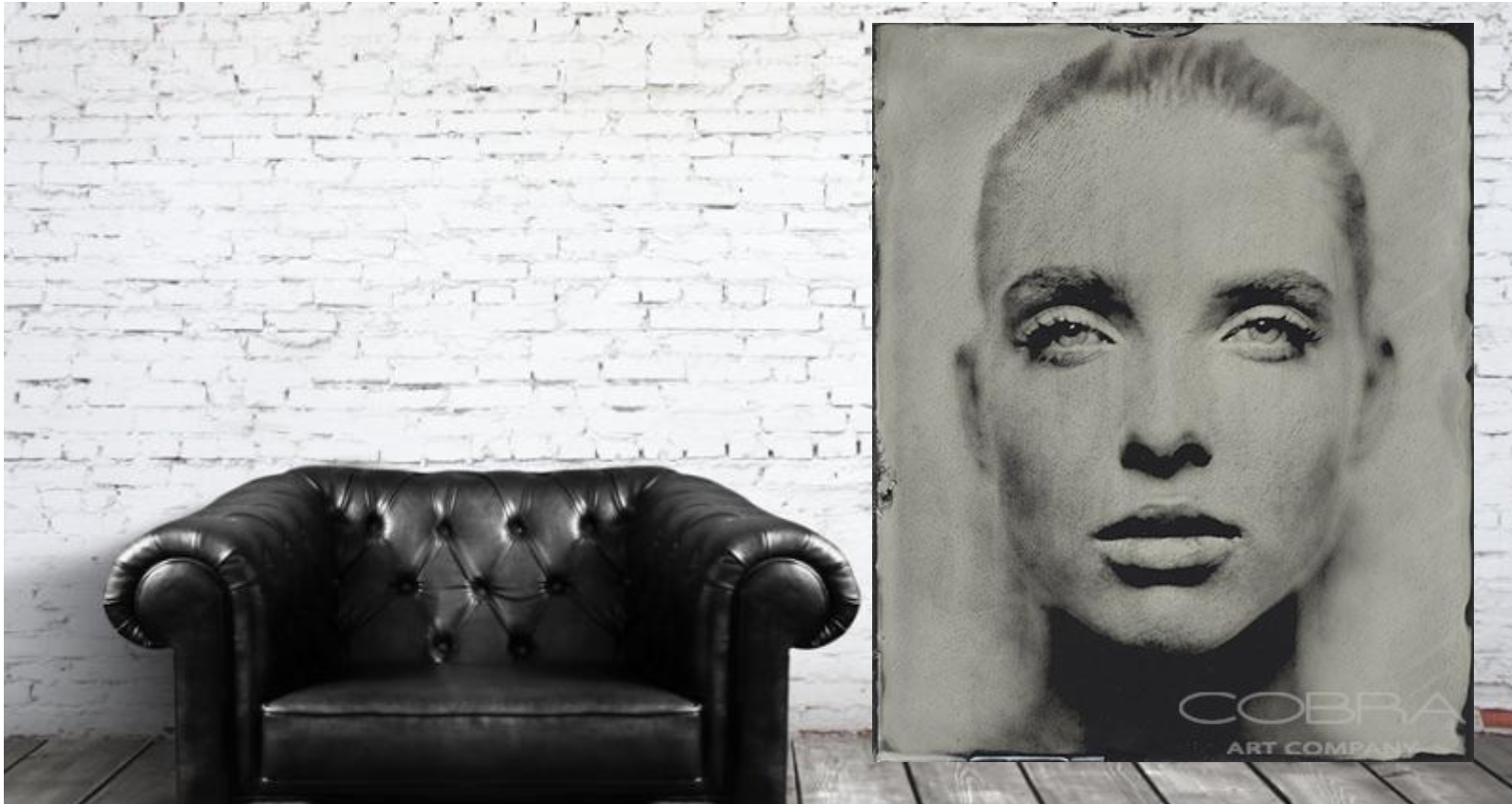 ebook on blogging, how to, measurement, get content, B2B